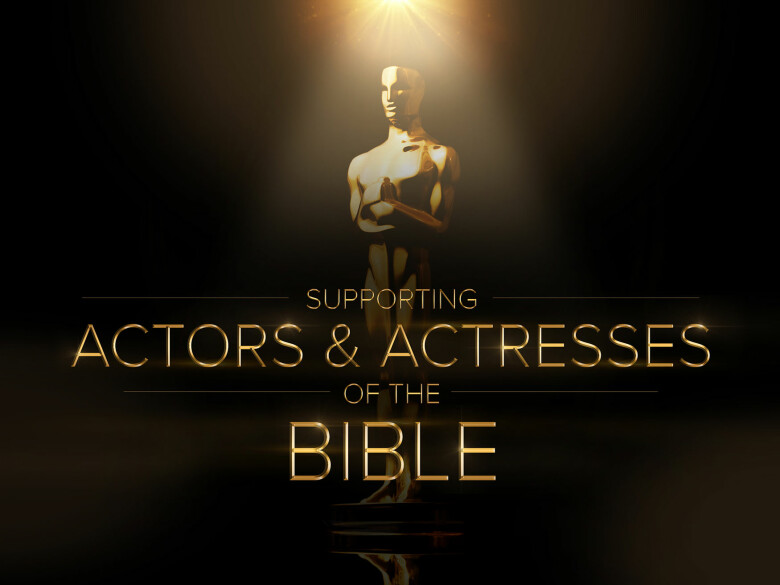 The nominees for the Academy Awards have been announced and awards will be presented in February. Among the nominations are those for Best Actor and Actress in a Supporting Role. Other than the Oscars, most supporting actors and actresses don’t get much notice.

The same is true of supporting roles in the scriptures. For the next several weeks we’ll be looking at some of the “supporting actors” in the Bible. Characters who play a small but significant role in the sweeping story of the scriptures.